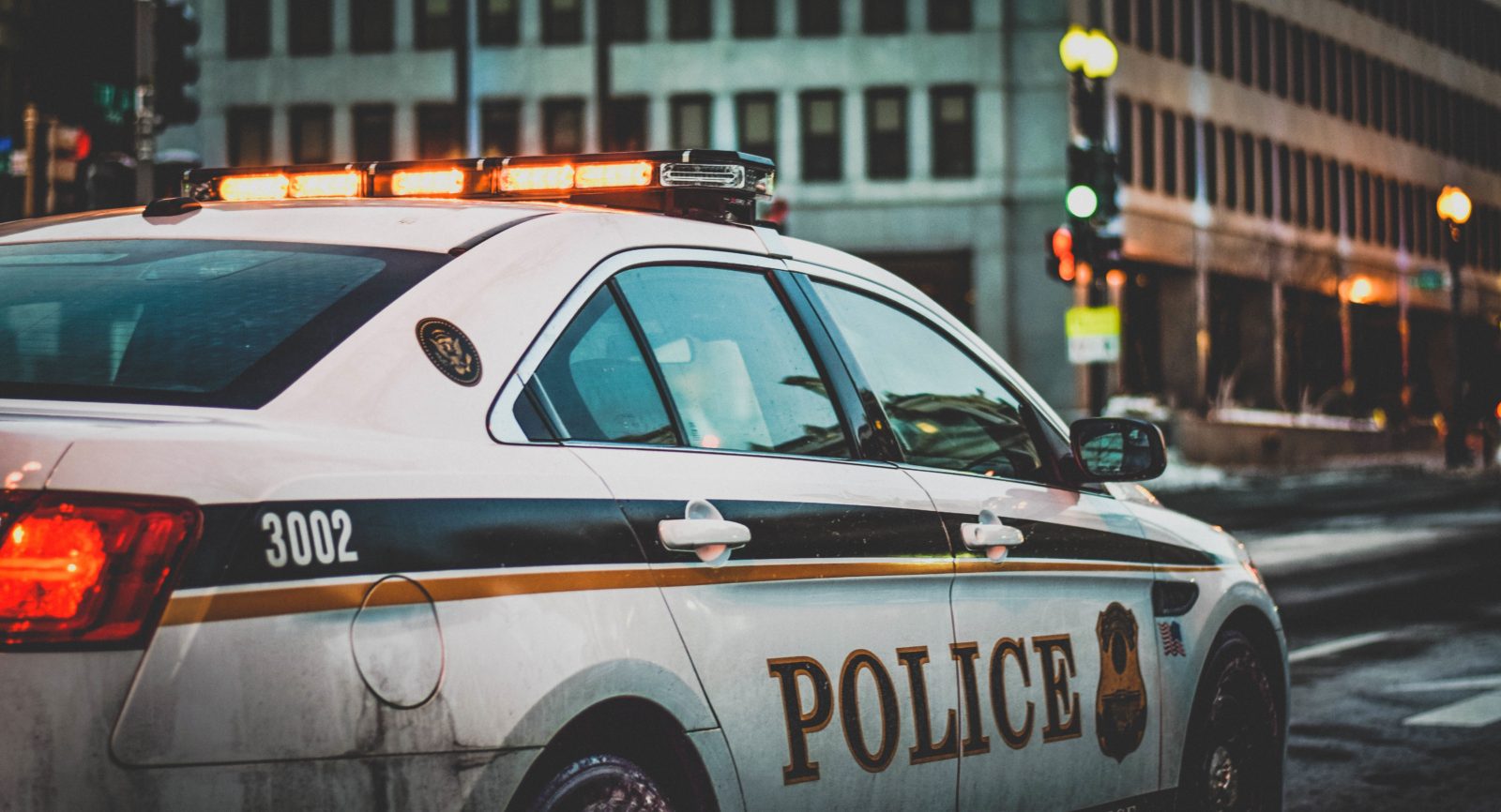 Pirate sites beware: the French police is coming after you!

What a catch! In less than a month, the French Cybercrime Unit of the Gendarmerie (C3N), with assistance from French Society of Authors, Composers, and Publishers of Music (SACEM), just put an end to two major businesses : the popular private music tracker « What.cd » and « Zone-Telechargement » France’s largest pirate site. But what’s the catch?

The story is repeating over and over again

Over the years, the fight against online piracy has led to countless (mixed results) lawsuits, while lawmakers are looking for ways to fix the “whack-a-mole” copyright system i.e. other music pirate sites pop up as soon as Authorities squash the ones they can find.

In November 2016, online piracy was quite high in the French Authorities’ agenda! And the hard work of the French Cybercrime Unit of the Gendarmerie paid off with the recent shutdown of France’s largest pirate site: “Zone-Telechargement”.

But it will likely take more than two shutdowns to dissuade hardcore file sharers, or prevent people from using alternatives.

From the “Library of Alexandria” to digital music…

The “What.cd” site, sometimes described as “the highest quality music database of all time”, “the great library of Alexandria”, was an invite-only that offered an archive of music. It was a real passionate community of users, and offered helpful tools for discovering new music.

On November 17, 2016, the “Centre de lutte contre les criminalités numériques (Cybercrime Unit of the Gendarmerie), with assistance from French Society of Authors, Composers, and Publishers of Music (SACEM) raided twelve servers operated by the tracker at OVH (French cloud computing company), and one server that was stored at Free.

Following the raid, “What.cd” announced on its index page: “Due to some recent events, What.CD is shutting down. We are not likely to return any time soon in our current form. All site and user data has been destroyed. So long, and thanks for all the fish”. The Twitter account belonging to “What.cd” posted “Reports of our database being seized are not factual”. But ultimately “What.cd” admitted the situation and published a goodbye note on Twitter.

A spokesperson of the SACEM said: “This is a follow up to the investigative work carried out by SACEM for more than two years, as part of its anti-piracy activities. It puts an ends to an estimated damage of €41 million to music creators”.

It’s hard to ignore the resemblance with another two-year investigation by the International Federation of the Phonographic Industry (IFPI) and the British Phonographic Industry (BPI), shutting down on October 2007 the private music tracker OiNK. This prominent BitTorrent tracker, which operated from 2004 to 2007, was already quite a “hit”.

To the close down of a major torrent site…

On November 29, following raids conducted by the C3N, “Zone-Telechargement” was also shut down. Founded in 2011, the torrent site offered two million direct downloads of a wide variety of content, including films, series, and music but (of course) without the rightholders’ authorizations.

The SACEM chief, David El Sayegh said : “We filed a complaint in 2014, joined by ALPA (French Association for the Fight against Piracy). This process was to identify accounts, assets, servers and advertising agencies. It’s always quite a complex and sophisticated system, they are large investigations”.

He also added: “Rightsholders were looking at damages of more than 75 million euros. There were many advertisements on the site, often pornographic. [The site] generated at least 1.5 million euros in sales per year, with offshore accounts located in Malta, Cyprus and Belize.”

During this operation, large seizures of assets were carried out: luxury cars, real estate, 450,000 euros, and savings accounts. This indeed was quite a big fish!

But new moles are (already!) beginning to pop up

The unfortunate reality is that it’s an endless game of whack-a-mole for copyright owners. The problem is rarely as easily solved. That’s the catch…

Soon after both shutdowns, several alternatives were already up and running: “PassTheHeadphones”, a new music tracker that aims to fill the void left in the wake of what.cd shutting down, and “Apollo” (Xanax) as a private torrent tracker for music, just to name a few.

The French Cybercrime Unit of the Gendarmerie and SACEM worked hard quite well last month. Now let’s see how they gonna handle the newcomers… 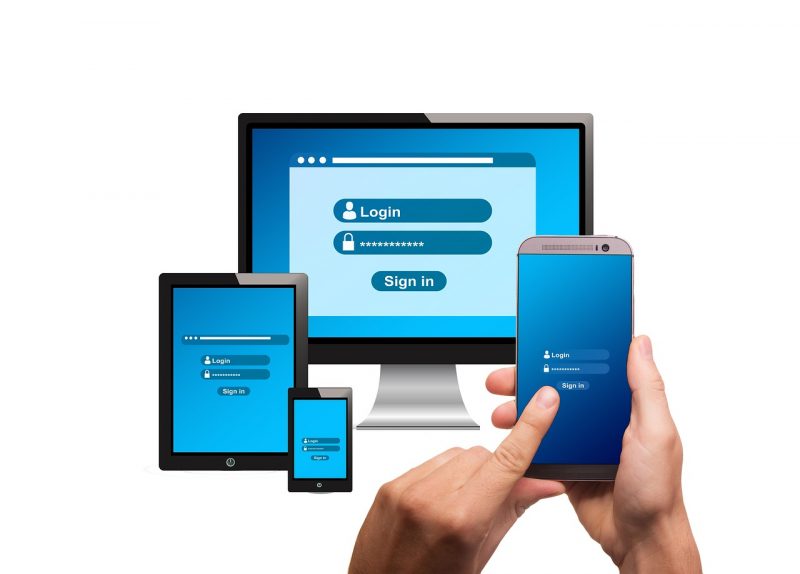 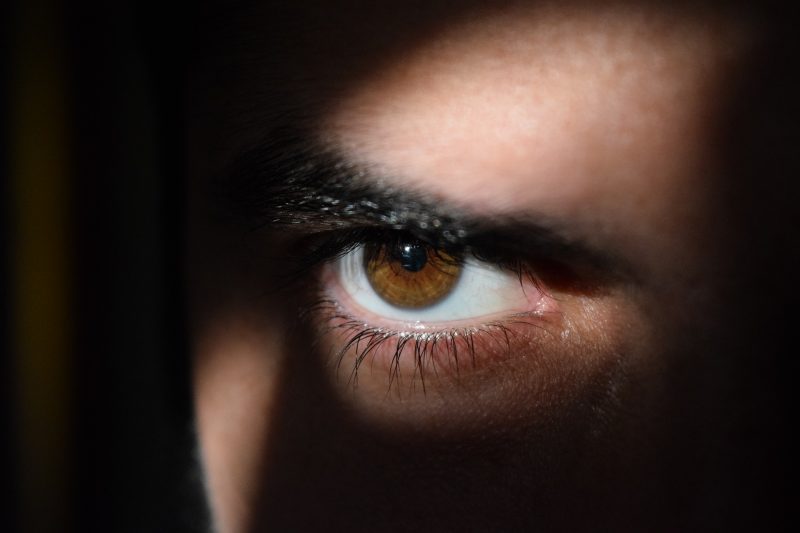 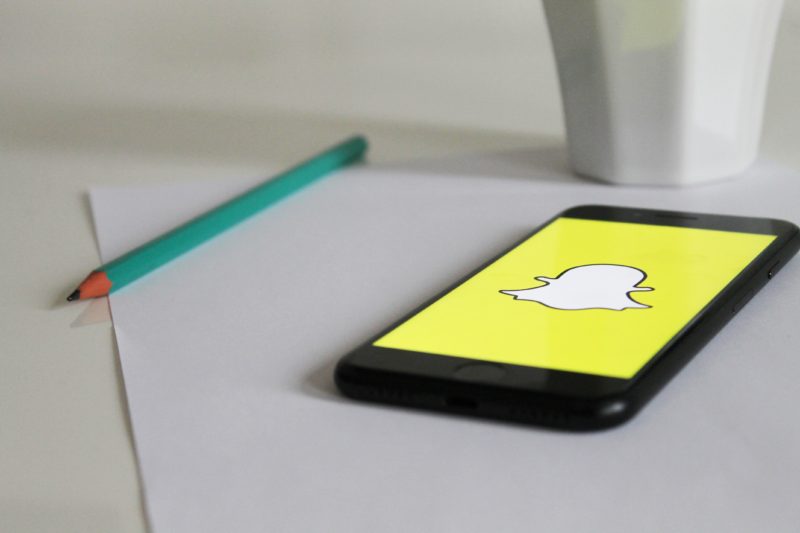 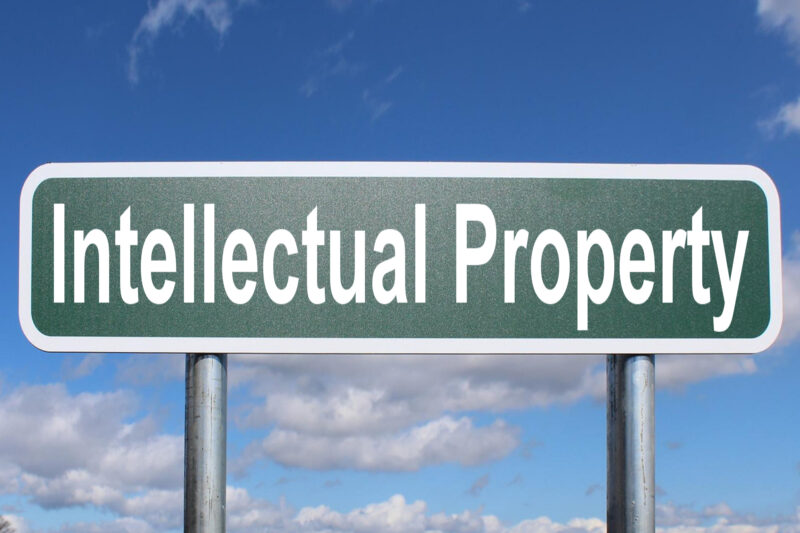 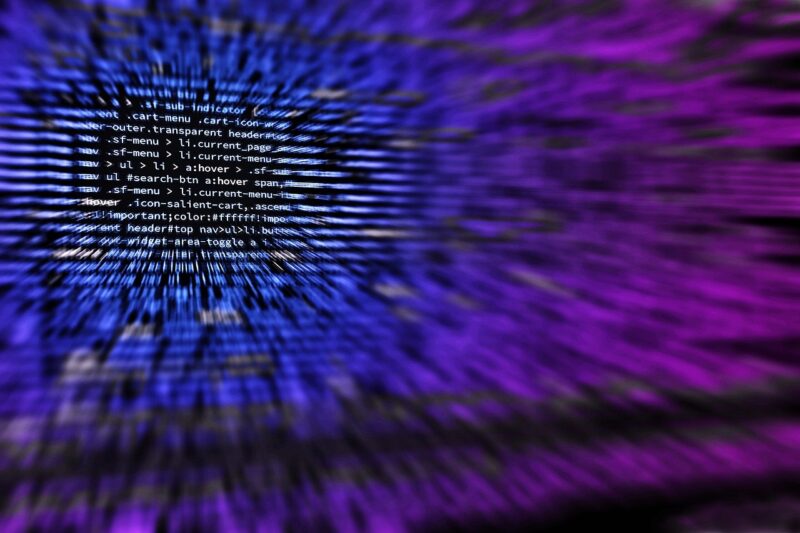 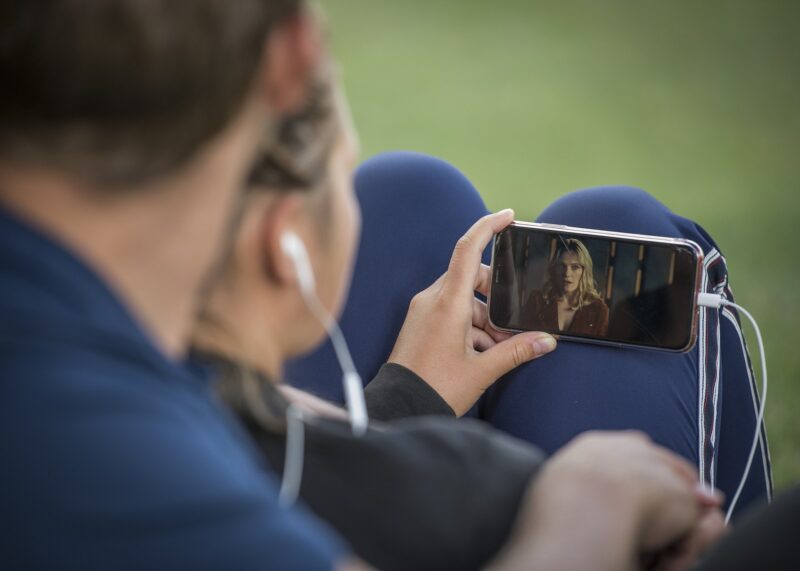