On 24 February 2006, a decree by the Amministrazione Autonoma dei Monopoli di Stato (AAMS), a body part of the Italian Ministry of the Economy and Finance, entered into force. This decree implements the provisions of the Italian Finance Act 2006 (act of the 23 December 2005), and more particularly article 535 to 538 of…

On 24 February 2006, a decree by the Amministrazione Autonoma dei Monopoli di Stato (AAMS), a body part of the Italian Ministry of the Economy and Finance, entered into force.

This decree implements the provisions of the Italian Finance Act 2006 (act of the 23 December 2005), and more particularly article 535 to 538 of this act.

Clauses 535 to 538 of the Italian Finance Act 2006 and its implementing decree impose an obligation on all Italian Internet Service Providers to block access to foreign gambling web sites not authorized by the competent Italian authorities, under fines ranging from 30 000 to 180 000 euros per infringement.

A blacklist drawn up by the AAMS mentions over 600 websites. It targets equally European and non European operators, private and national operators and encompasses all gambling sectors from casino to betting, poker etc…

Needless to say that such a Chinese-looking measure is highly questionable as regards its compatibility with our democratic principles.

A diverging case-law on online gambling

The effect of the new Act is thus wide ranging and it comes at a time where Italian case-law concerning gambling has been very diverging, some courts being more liberal than others.

To set things back in there context, in February 2005, the Court of Rome (Coni vs Ladbrokes) had considered that the activity of a European gaming operator was entirely occurring on the British territory since according to the constant jurisprudence of the ECJ, the place of establishment of a supplier of online services shall be determined according to the location where the company has the centre of its activities in relation to that specific service, and not in relation to the location where the web site technology is located or to the location from where it is possible to connect to the same web site.

Moreover, the court decided that the absence of any organised activity aiming at facilitating the collection/acceptance of bets with the use of individuals or means operating on the national territory, prevents in its very nature that an illegal criminal conduct may be said to exist.

By adopting the legislation at stake, the Italian authorities are seeking to resist this case-law.

The gambling and betting operators strike back

It is highly unlikely that this piece of legislation will be able to remain in place.

Indeed, the European Commission has decided this week to send official requests for information on national legislation restricting the supply of sport betting services to seven Member States including Italy (the others being Denmark, Finland, Germany, Hungary, the Netherlands and Sweden).

Though this decision does not challenge the Italian Finance Act directly – but rather another Italian law restricting the offers of gaming services, act 401/89 – it will put Italy’s gaming restrictions under EU scrutiny and may lead to changes to its decision to block access to foreign gambling sites.

The Commission is hereby taking is the first step of the infringement procedure provided for by article 226 of the EC Treaty, leaving Italy two months in which to respond.

Ultimately, it will be able to bring Italy to the ECJ if it does not comply.

Moreover, the ECJ is soon to issue a preliminary ruling in the Placanica case. If the ECJ decides that Italian law is contrary to European law requirements, than Italy may well have to open its market.

Concerning the Italian Finance Act, actions at a national and European level have been undertaken mainly by remote betting operators, internet service providers remaining so far rather silent on taking any (legal) initiative.

The obvious violation of EU law

The legal issues raised by the legislation are numerous and concern the failure by Italy to notify its legislation and infringement of article 49 EC.

The consistency with the e-commerce directive and the European Convention for the Protection of Human Rights (freedom of speech) is also highly questionable.

Indeed, although the e-commerce directive does not apply to gambling services, it does cover services that are offered for free and services that offer online information or commercial communications. Moreover, the question of the applicability of the “safe harbour regime” (article 12-15 of the directive) to gambling remains controversial. Some say the exclusion of gambling is general and covers therefore any gambling activity (except free games). Others assert that the safe harbour regime was conceived to protect the ISP’s against any proceedings regardless of the nature of the so-called illegal activity.

In any case, the Italian act infringes the right for gambling service providers to freely provide online services such as promotional / free games, or general information to the recipients which are covered by the e-commerce directive.

Moreover, it stems from the case-law of the European Court of Human rights that a general prohibition such as the one at stake cannot be held as an admissible limitation to the freedom of expression enshrined in article 10 of the ECHR.

Concerning the failure to notify issue, the Commission has sent its comments to Italy on the Italian Finance Act 2006 on the basis of the so-called transparency (notification) directive.

This directive requires Member States to notify the Commission all the draft regulations concerning information society services before adopting them into national law, the sanction being the unenforceability of the concerned regulation if it is adopted without having been notified beforehand.

As the Italian legislation comes into the scope of this directive, it should have been notified to the Commission. It is thus in principle unenforceable according to the case-law of the ECJ.

However, the Commission cannot impose coercive measures in this case.

Consequently, it remains to be seen whether Italy complies or not with the comments issued by the Commission.

If it does not, the Commission might decide to open infringements proceedings against Italy on the basis of the complaints it has received.

In any event, it is unlikely that the legislation will be upheld since its manifest contradiction with several EC law aspects.

However, it is difficult to set a time frame for concrete changes.

Indeed, the Commission may take several months before it decides to investigate the complaints lodged against Italy’s legislation.

It seems therefore more likely that if any changes occur, they will stem:

Eventually, it is very unlikely that any other Member States will follow suit because of the mounting European pressure. 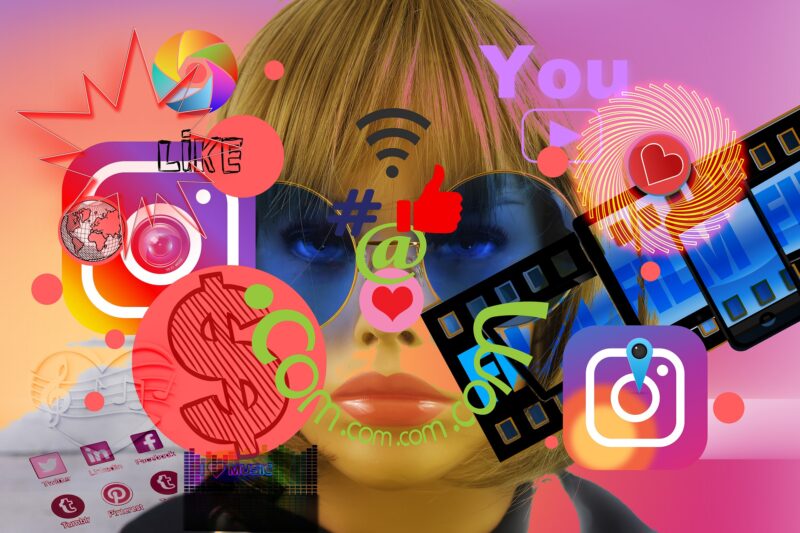 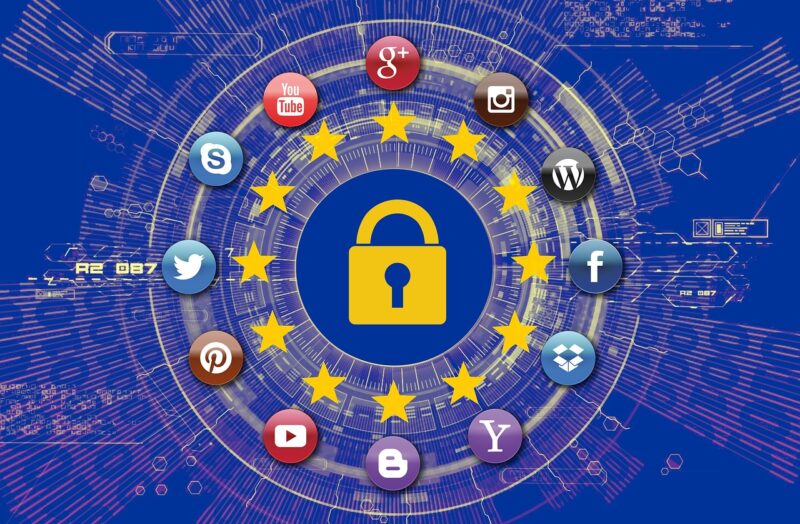 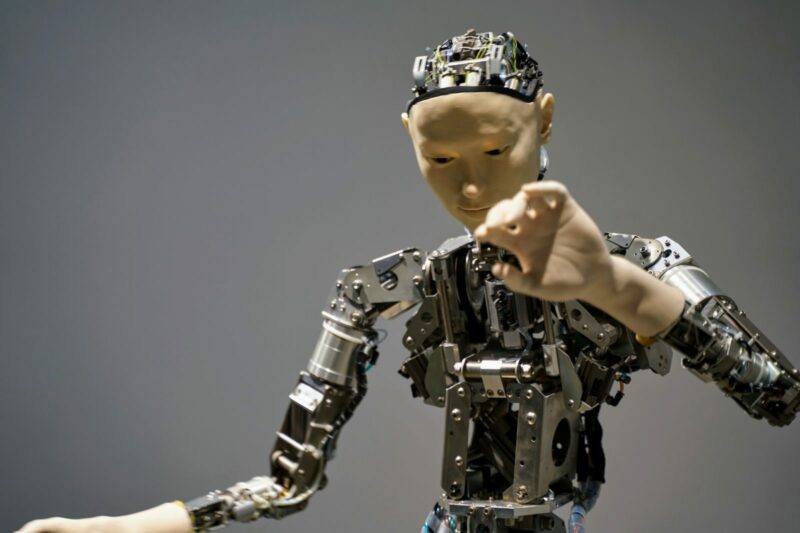