On 18 February 2005 the Dutch Supreme court ruled in the Ladbrokes summary proceedings and rejected the appeal lodged against a September 2003 decision that recognized the exclusive right of the Dutch betting operator De Lotto. With this decision a process of more than 2 years seems to have ended. The debate, however, may still…

On 18 February 2005 the Dutch Supreme court ruled in the Ladbrokes summary proceedings and rejected the appeal lodged against a September 2003 decision that recognized the exclusive right of the Dutch betting operator De Lotto.

With this decision a process of more than 2 years seems to have ended. The debate, however, may still go on for a number of reasons.

In the first place, the Dutch Supreme Court does not answer the most important question: can the imposed requirements be reconciled with European law, notably with the Gambelli and Lindman judgments of the European Court of Justice. An answer to that question shall most likely be given in the ongoing main proceedings.

Secondly and in relation hereto, it should be noted that while the gaming restrictions were upheld in summary proceedings, the situation in the main proceedings is different, if not opposite. In its interlocutory judgement of 2 June 2004, the lower court of Arnhem requested a proof of a consistent gaming policy and preliminary concluded that the imposed restrictions did not meet the requirements of European law. A final decision in these main proceedings is expected for April 2005.

Thirdly, it is unclear how this decision articulates with the above mentioned June 2004 decision of the Court of Arnhem and the outcome of the main proceedings. Even though the decision of the Supreme court has more ‘authority’, it must be stressed that it is only taken in the summary proceedings. Furthermore and seen the apparent contradiction, it might be more likely that the Court of Arnhem brings the case before the European Court of Justice. As the Tribunale di Larino in the Italian Placanica case, the Dutch Court in the main proceedings may be confused by the he difference between the interpretation emerging from the decisions of the European Court of Justice, notably the Gambelli judgment, and the jurisprudence of its Supreme Court. For this reason and to know how it should apply the Gambelli requirements, it can bring the case before the ECJ and request for a clarification.

In the fourth place, the decision self can be commented form a European Internal Market perspective.

In absence of any Community rule in the field of gaming, the Supreme Court holds that the case should only be considered under Dutch law. As Dutch residents can online access and participate in games organised by Ladbrokes without many difficulties, Dutch law applies….

By stating so the Dutch Supreme Court does not consider the de facto cross-border character of internet and their European dimension. The fact that the gaming platform is hosted and operated in another Member State is not very relevant. It is clear that this conflicts with statements made by the European Commission and a landmark decision of the Finish Court of Appeals of Turku.

In accordance with the Directive on electronic commerce and the decision of the Landgericht München I of 27 October 2003, the Turku Court held in its decision of 31 March 2003 that the organization of gaming services is exclusively subject to the laws of the place of establishment (Country of Origin). As the Internal Market principle of the Directive on electronic commerce and the proposal for a Service Directive, a gaming operator should only comply with the law of its Country of Origin and cannot be submitted to additional requirements for the cross-border provision and promotion of its services.

For this reason, authorities of Finland, or the Netherlands, cannot impose additional requirements or conditions to, e.g., a Malta based and licensed remote gaming operator.

Furthermore, the Supreme Court seems to ignore the ECJ Lindman judgment of 13 November 2003. In Lindman, the ECJ obliged the Member states to prove, with statistical or other evidence, that the imposed restrictions meet the requirements of European law and thus that the underlying reasons are clear and present. The Dutch Supreme Court holds that a theoretical abstract threat for consumers and of money laundering is sufficient to override the freedom to provide services throughout the European Union.

Eventually and in relation to the Community rules, reference can be made to the opinion of Advocate General Gulmann in the Schindler case. Gulmann held that by virtue of the principle of equivalence, the Member State of destination may not impose additional restrictions to the cross-border provision of services if those services are already subject to the adequate rules of the home state. Recognising the necessity to limit the overall supply of gaming services and in absence of any Community rules in this field, restrictive measures necessarily had to be taken by each Member State separately. A contrario, this implies that when European rules in the field of gaming and associated services would be adopted, e.g., via the proposal for a Service Directive, the arguments evoked by Member States to justify the restrictive measures, notably the protection of society at large, would lose their relevance.

In this view and with a possible ECJ referral in the main proceedings, the gaming issue can again be brought on the European agenda. With the new Placanica case already pending before the European Court, 2005 seems to become a very important year for the European remote gaming industry. Not only is there the European Commission’s study on gambling, the second review of the electronic commerce Directive, but also the famous Service Directive will be debated in the European Parliament. Eventually, one may not forget that it is very likely that regulatory models adopted by the United Kingdom, Malta and Slovakia will lead to serious internal market distortions, underlying the need of a European initiative in the field of remote gaming and associated services.

See the Supreme Court order, available on our website. 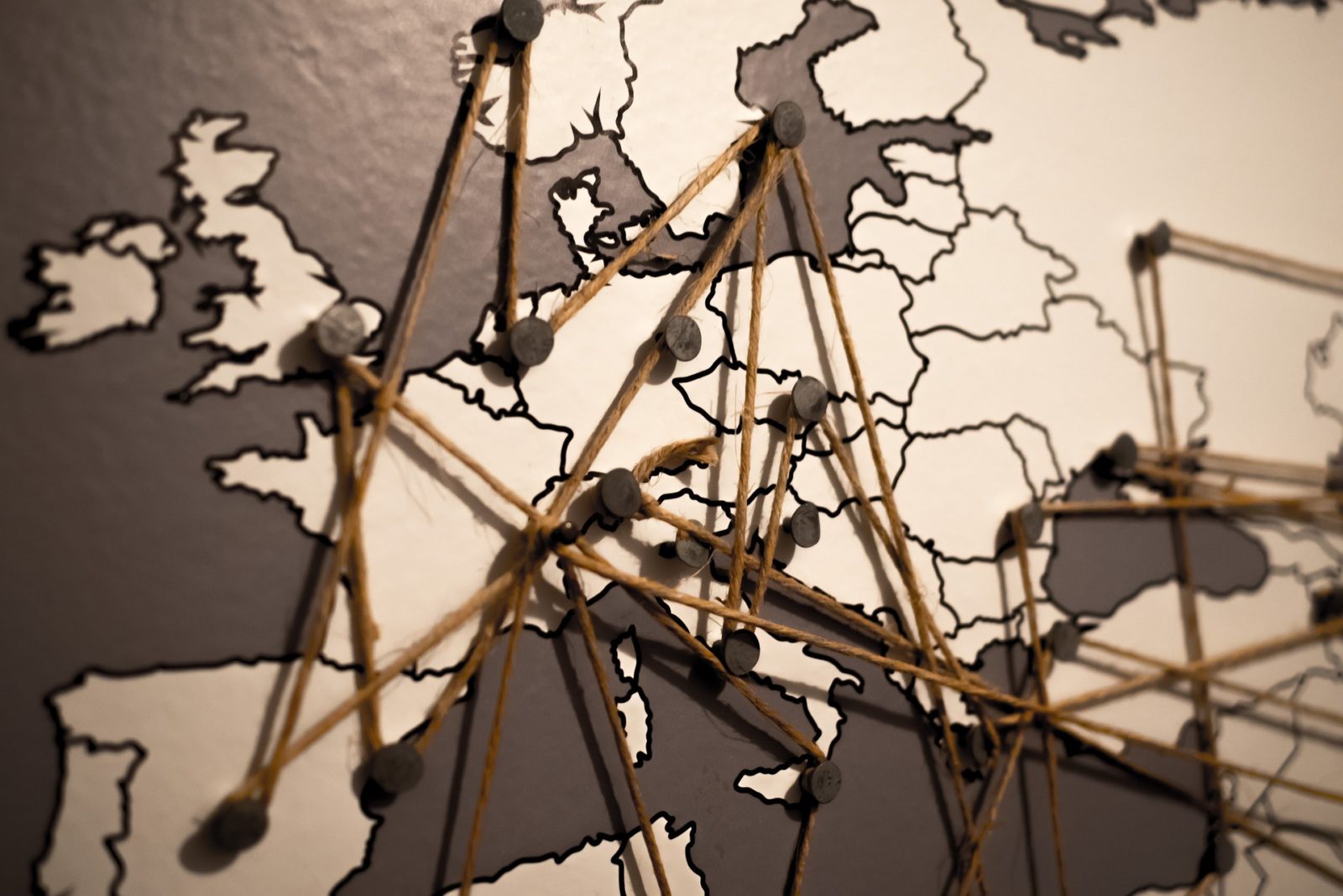