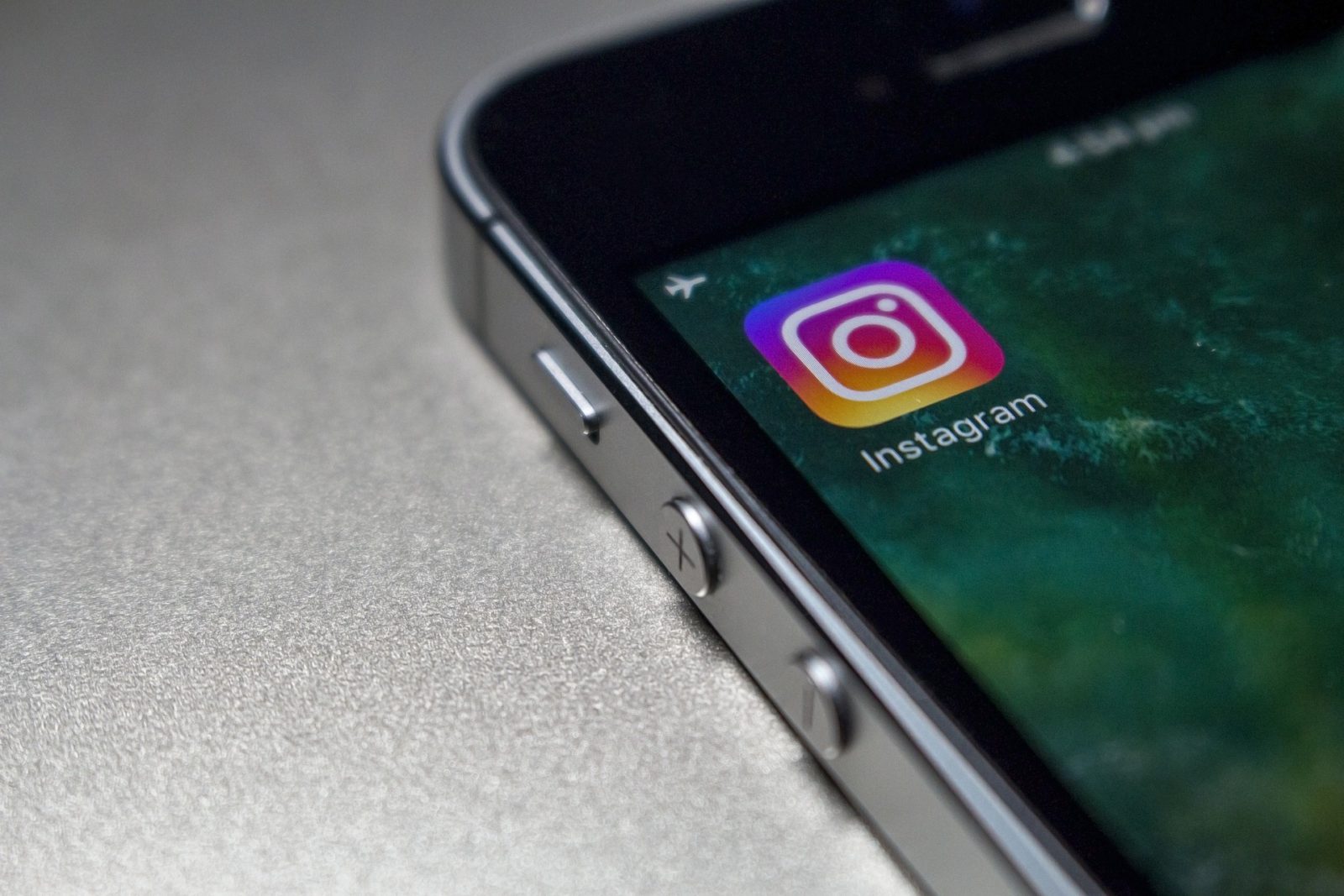 Telegram, Instagram, Actiongram … Can someone get a monopoly over « -gram »?

You’ve encountered words like telegram, sonogram, audiogram, and the like before? You are perhaps familiar with apps that use the word « -Gram » in their names such as Instagram, Flipagram, Actiongram, Telegram, etc. Well, things may change.

What’s the case all about?

It’s a trademark opposition case between two giants : the mobile photo sharing app “Instagram” (acquired by Facebook in April 2012 for approximately $1 billion) and Microsoft Corporation. In brief, Instagram believes it will be damaged by the registration of the mark “Actiongram” and therefore opposes such registration.

In terms of U.S procedure, how does it work? Well, any entity that thinks it will be harmed by registration of a trademark has thirty days from the day the mark is published in the Trademark Official Gazette in which to file an opposition. However, extensions of time may be granted.

But wait! Why should Instagram be the only owner of apps that use the word “-Gram” in their names. Good question; let’s take a closer look.

The answer is on their “About – FAQ” page, in the “Where does the name come from?” section (obviously). The story goes like this: “When we were kids we loved playing around with cameras. We loved how different types of old cameras marketed themselves as « instant » – something we take for granted today. We also felt that the snapshots people were taking were kind of like telegrams in that they got sent over the wire to others – so we figured why not combine the two?”

When you look closer at the etymology, it comes from Greek têle, “at a distance” and grámma, “written character, letter, that which is drawn”.

A few years ago (in August 2013 to be precise), Telegram Messenger LLP launched “Telegram”, a cross-platform instant messaging service for both mobile and desktop systems, and registered the trademark in the U.S. in International Class 9 (exactly the same Class as Instagram and Actiongram). But surprisingly Instagram didn’t file any opposition (as far as I’m aware of)… although it was the main word behind the conception of Instagram and comprises a “-Gram” word.

What are the trademarks at issue?

Microsoft is trying to register the “Actiongram” trademark for an app that allows people to place holographic content into their real world environment, and record a mixed reality capture video. In other words, it’s a holographic studio where many different actors, characters, and creatures can be captured as holograms and where creators are able to develop their own unique holographic stories. As a result, Microsoft applied for such a trademark in goods in Class 9.

Since the launch of its photo sharing and software application in October 2010, Instagram has continuously used its trademarks in the U.S., prior to Microsoft, in connection with a variety of goods and services including but not limited to the following:

What are the claims?

The photo sharing software alleges that Microsoft’s pending application for registration should be denied for the following reasons:

So, why should Instagram be the only owner of apps that use the word “-Gram” in their names? As you’ve read, it’s not a clear-cut answer. It depends on several factors, including the goods and services, the consumers’ perception, the marketplace of the marks, etc. But Instagram trademarks are not protected for other words, like “gram” and “insta”, right ? Well, recently, in September 2016, Instagram through its European Lawyers have filed a trademark application for the word “Gram”.

Nevertheless such a decision in favor or Instagram could mean that any company making any one word app’s with “-gram” will now infringes Instagram’s trademarks irrespective of the other word elements. This could create an unjustified competitive advantage for a single trader and that’s obviously not the policy behind the trademark law system especially when your brand name comes from “Telegram”. I will keep you posted! 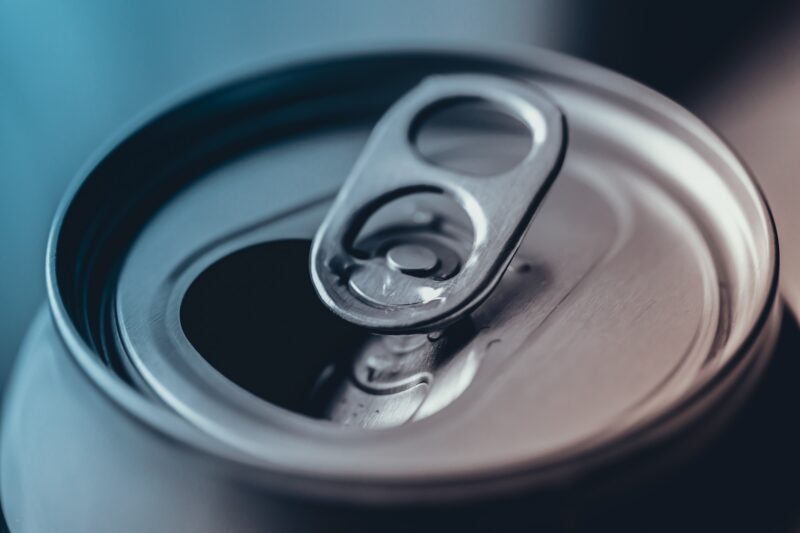 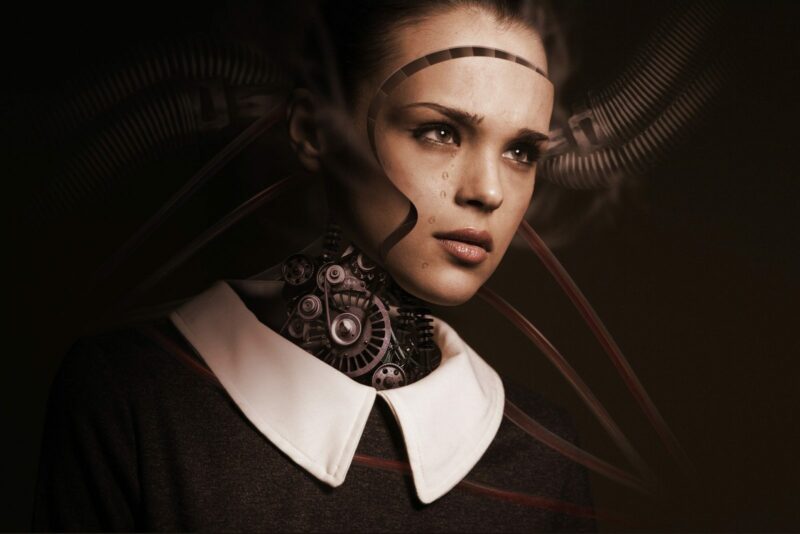 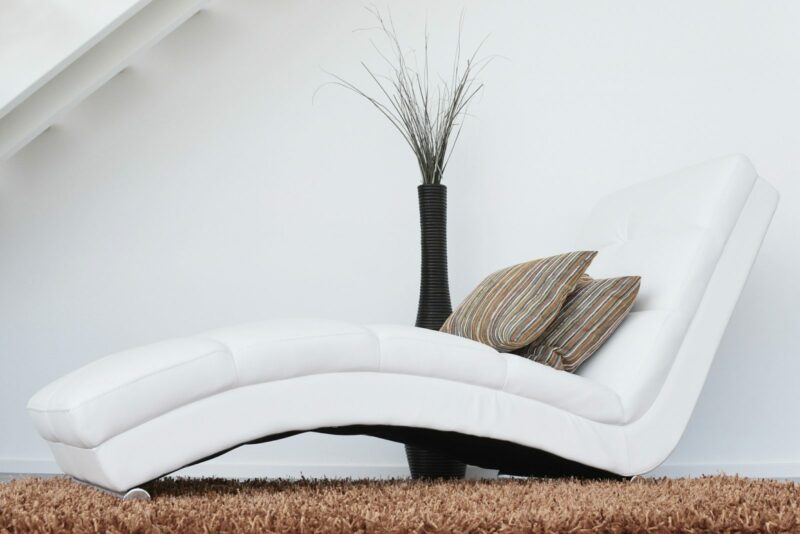