Australia – Copyright in database.compilations – The Ice Case – Is any use of informationin a database subject to copyrigh permitted?

This decision has ramifications for persons seeking to use information that is contained in a compilation, including a schedule or timetable, in which another party holds the copyright. In particular, a number of significant issues arise following the decision of the Full Federal Court, including:


Nine argued that it had applied considerable skill and labour in making programming decisions, which were documented in the Weekly Schedules. In selecting and arranging programs, Nine considered numerous factors such as likely size and demographic composition of audiences, programming decisions of competitors, advertising revenue, and the availability of broadcast rights. As a result, the skill and labour expended by Nine in balancing these considerations gave the Weekly Schedules the character of original literary works. By reproducing the Weekly Schedules in the IceGuide, Nine claimed that Ice was appropriating a ‘substantial part’ of Nine’s original literary work.


Section 32 of the Copyright Act 1968 (Cth) (“Act”) provides that copyright subsists in, inter alia, published and unpublished original literary works. Under section 10 of the Act, a “literary work” can include a “table, or compilation, expressed in words, figures or symbols.” In accordance with section 31, copyright is the exclusive right to reproduce the work in a material form, to publish the work, and to communicate the work to the public.
Under section 36, copyright is infringed in respect of a literary work by “a person who, not being the owner of the copyright, and without the licence of the owner of the copyright, does in Australia, or authorises the doing in Australia of, any act comprised in the copyright.” Pursuant to section 14 of the Act, copyright is infringed under section 36 if such an act is done in respect to a “substantial part” of a work.


At first instance, Bennett J, rejected the claim of copyright infringement by Nine. Her Honour held that, although copyright did subsist in the Weekly Schedules as compilations, Nine had not established that Ice reproduced a substantial part of Nine’s copyright works.


Her Honour also found that Nine’s skill and labour had not been primarily expended for the purpose of creating a literary work. Rather, Nine’s skill and labour was chiefly utilised in respect of selecting programs to maximise television audiences, which was merely ‘preparatory’ to tabulating the Weekly Schedules. Thus, there was not “a relevant appropriation of that skill and labour by Ice in composing the IceGuide” .


Further, her Honour found that Ice had adopted its own format and content, and utilised its own skill and labour in arranging the television program information in the IceGuide. Her Honour did not consider that, by taking excerpts of time and title information and incorporating them into their own guide, Ice had reproduced a ‘substantial part’ of Nine’s copyright work.


Her Honour also confirmed that a ‘substantial part’ should be decided according to the quality of the work reproduced and the protection of the relevant skill and labour, rather than the quantity. Ice had “not take(n) sufficient of the skill and labour of the content of the Aggregated Guides, let alone the Weekly Schedule, to constitute a substantial part”.


Appeal to the Full Federal Court


Contrary to Bennett J’s findings, the Court held that Nine’s creation of the Weekly Schedules was “a central element of its (Nine’s) business as a television broadcaster for the reason that the compilation was an essential step in informing its potential viewing public of what it had on offer”.


In respect of whether a substantial part of Nine’s Weekly Schedules had been reproduced, the Court found that even a small quantity of information could constitute a ‘substantial part’ of the copyright work. Ice’s reproduction of time and title information involved more than a slight or immaterial portion of Nine’s copyright work in terms of quantity. Further, the Court was of the opinion that, where small quantities are systematically taken on a regular basis, as in this case, it would be particularly willing to make a finding of copyright infringement.


Accordingly, the Court held that the time and title information used by Ice in the IceGuide constituted a substantial part of Nine’s compilation copyright work on the basis that the information was a “crucial element” of the work, and the outcome of considerable skill and labour expended by Nine.


The Court therefore found that Ice had indirectly copied a substantial part of Nine’s copyright work, and ordered Ice to pay Nine’s costs of the appeal. The matter was remitted to the primary judge to determine the form of relief to which Nine was entitled. On 27 July 2008, Her Honour ordered that:


On 4 June 2008, Ice lodged an application for special leave to appeal to the High Court of Australia. On 26 August 2008, the High Court granted Ice special leave to appeal the decision of the Full Federal Court.
Ice relies on a number of grounds of appeal, including that the Full Federal Court erred in characterising the case as one of indirect copying and finding that the requisite causal connection existed between the Weekly Schedules and the Iceguide.


It remains to be seen whether the High Court will accept the arguments submitted by Ice. If the High Court dismisses the appeal and finds in favour of Nine, there will be significant implications for copyright law in Australia. In particular, it will greatly limit the ability of information providers to obtain and use information that is contained in a compilation in which the copyright is held by another person. 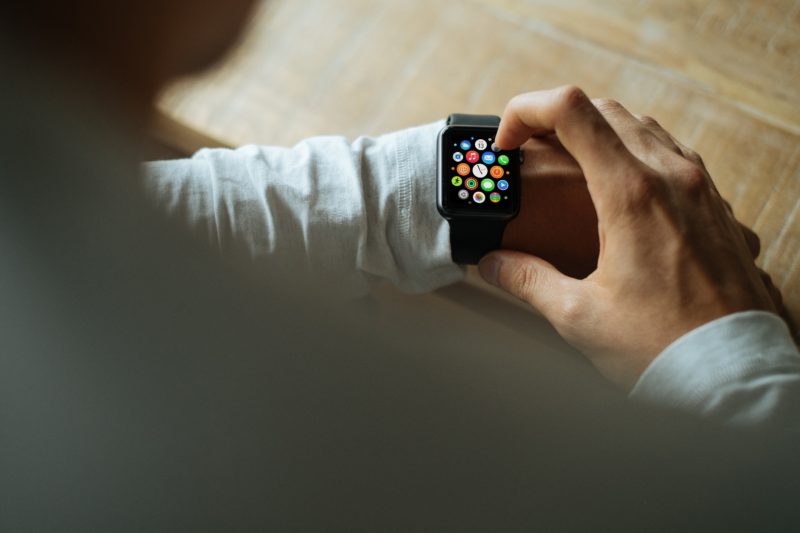 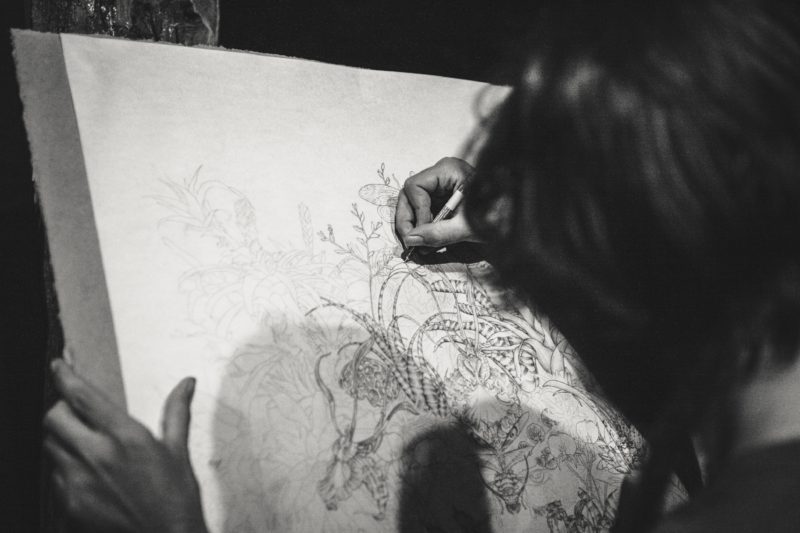